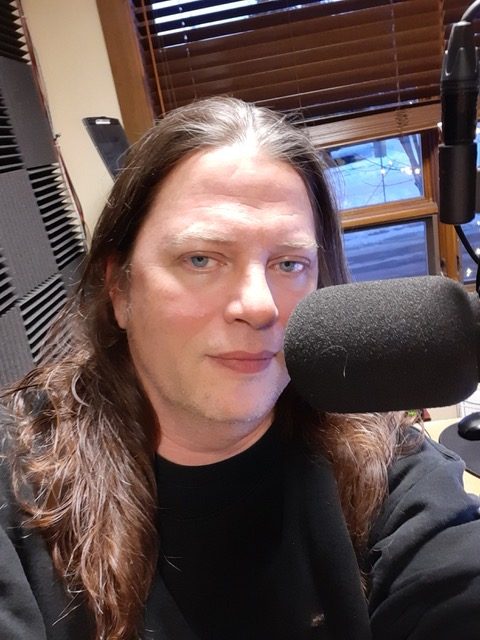 A unique program of French music all in French. The next best thing to sitting at a sidewalk café in Paris. Less expensive too! 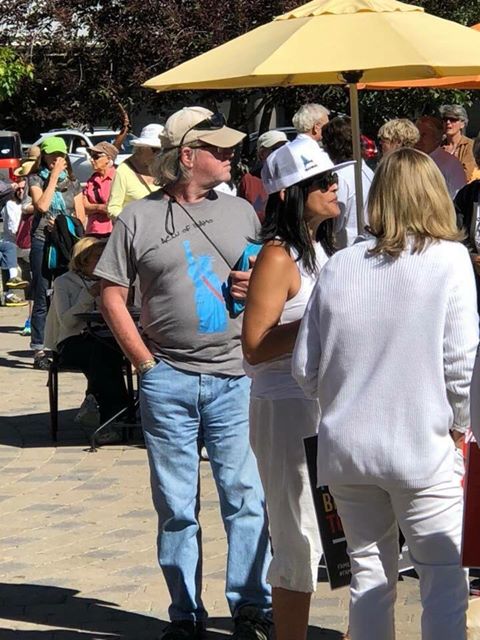 Born, raised and educated in France, Jean Jacques Bohl earned degrees in Political Science and Classical Humanities at French universities. He also studied education at the University of Minnesota. He speaks Alsatian, French, English, German, Italian, Latin, Schwyzerditsch and Spanish. His passion for history and world cultures led him to travel all over the world. Lots of stories.

Jean Jacques has been to the host of three radio shows on KDPI 88.5 FM since the inception of the station in 2013: The World at Lunch on Fridays (.an international audio magazine), Classical Lunch on Saturdays and Apéritif à Paris (an hour of French music all in French). He taught French, German and Latin for twenty-five years at Wood River High School. He also spent ten years with Sun Valley Junior Hockey as a team manager, assistant coach and Board of Directors member.

An hour of classical music with background information.

Dead Air – The Grateful Dead in concert and in the studio from 1965 – 1995. Cory Daniels shares quality selections from legendary live concerts, rare highlights, and fine studio releases. Occasional guest appearances include: photographers, authors, and musicians who are closely related to the band. Cory Daniels, born and raised in the Gem State, won the Idaho State Broadcasters Association Award for Best Personality.

Le Show is a syndicated public radio show hosted by satirist Harry Shearer. The program is a hodgepodge of satirical news commentary, music, and sketch comedy. Shearer, an impressionist known for his voice work on The Simpsons, writes the sketches and usually performs all the voices.

That Got Me Thinking is a popular weekly radio show hosted by Ellie Newman. Part Fresh Air, Part On Being, every week, nationally renowned guests talking about science, global activism, art, lifestyle and business. Local radio putting the world in focus.Get curious, get thinking, get listening.