The Better Than The Alarm Clock Show, AKA The BTTAC, gets your morning in motion with the best of indie, classic, and progressive rock, reggae, soul, and blues music. Beginning at 7AM each Monday, Wednesday, Thursday, and Friday, the BTTAC starts you off gently and slowly increases the tempo until 9 o’clock. Enjoy your wake up time and let the BTTAC give your day proper perspective! 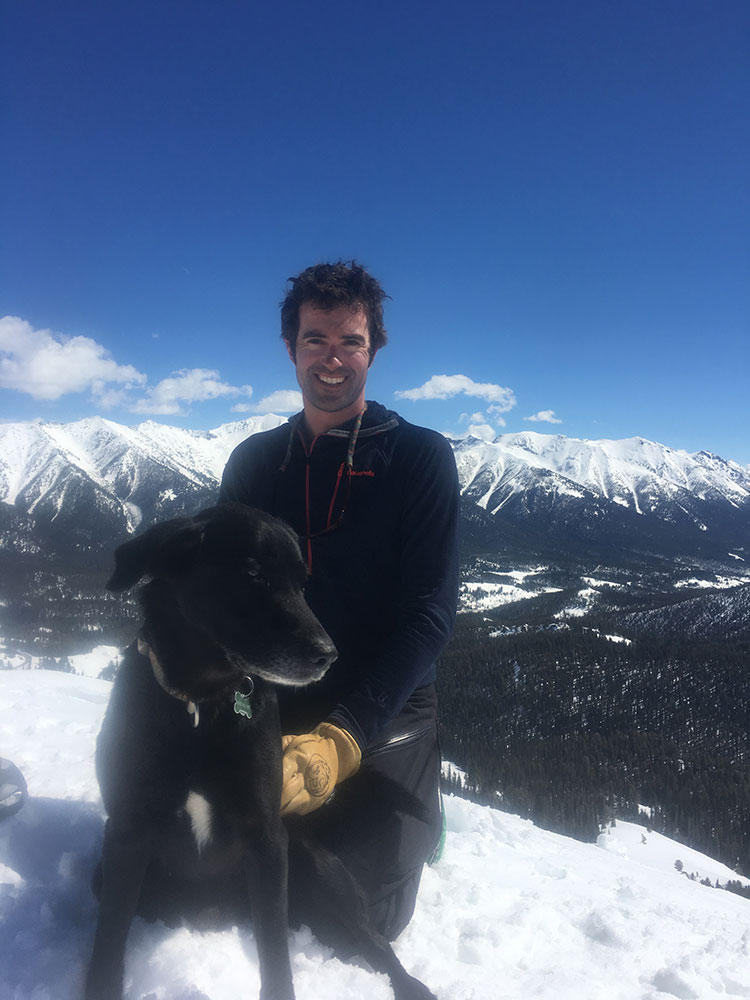 Pat Owen grew up in the rolling hills of Connecticut exploring the outdoor world. As his need for bigger things in life became evident, he moved out to Montana, where he went to Bridger Bowl University (aka Montana State University). Here, Pat was in heaven, surrounded by mountains, rivers, and bluegrass musicians. He spent several years in Jackson Hole, WY before relocating to Ketchum, ID to become a school teacher, mountain explorer, bread baker, and DJ. His appreciation for music stems from the Grateful Dead, bluegrass, and so much more.

“Truckin’ Down The Golden Road” explores all genres of music that stem from the diverse catalog of The Grateful Dead. We discover musicians that are influenced by The Grateful Dead’s music and musicians who are similar to The Dead. Music genres range from rock, folk, country, bluegrass, reggae, and soul. Although Jerry Garcia left the world in 1995, his music still lives on and his musical style is being spread to musicians young and old. The Dead’s music has been around for over 50 years and is still being played today. “Truckin’ Down The Golden Road” goes beyond music, as we tell the story behind the music being played. Each artist and each song is hand picked to unravel a theme of sorts that represents the influence of The Grateful Dead to the music world. As Jerry Garcia said, “If you get confused, listen to the music play…”. 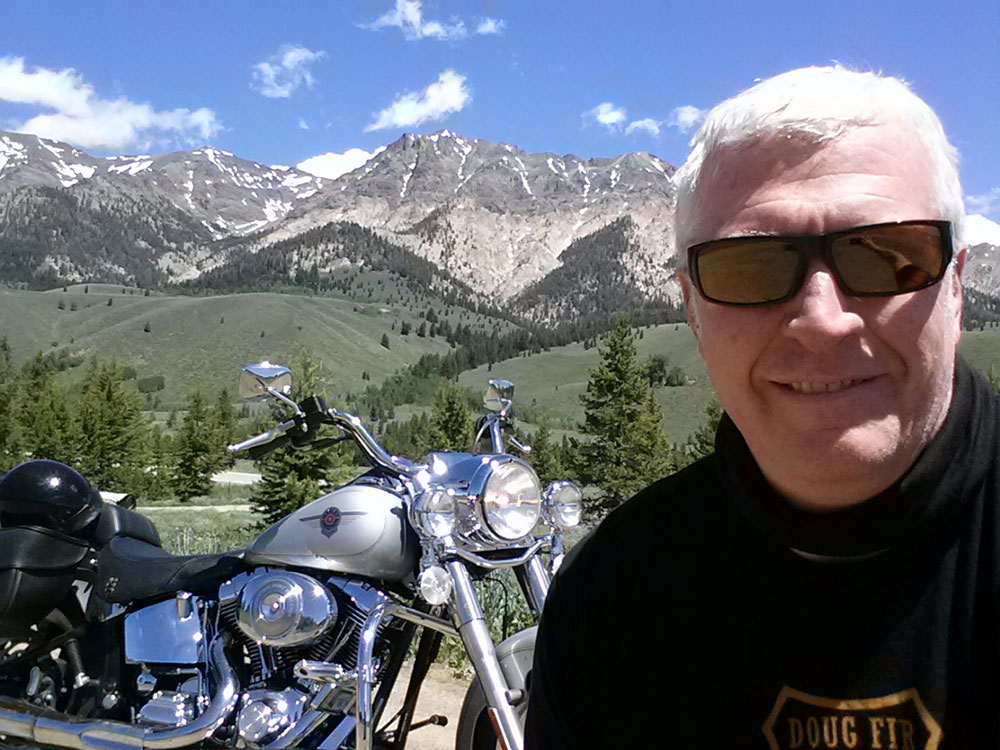 Mike has been a Wood River Valley resident for over 17 years. Originally from the music rich city of Philadelphia, and after having spent 7 years as a Marketing and Sales Representative for Dow Jones and Company in Princeton, NJ and Los Angeles, Ca he is lucky enough to have found his home in Idaho.

“I love this place so much. It was only after years of suffering from the lack of exposure to new music that I decided I had to do something about. That is the basis of the creation of KDPI Drop-In Radio.” 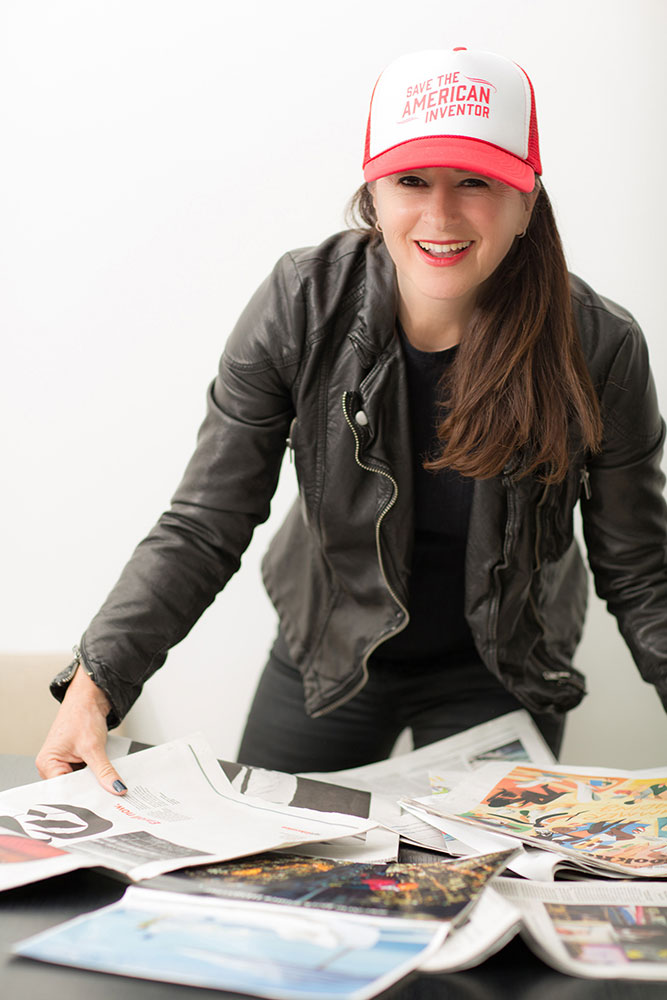 Born the middle child of five strong-willed, outspoken, door-slamming siblings, I was a super sensitive kid with exceptionally high emotional intelligence, and I needed every ounce of it to navigate the minefields of my eccentric childhood household. It was the 1970s, our living room often transformed into an alternative psychology arena with bataka wielding bioenergetic disciples. Many weekends were spent at assertiveness trainings, dream workshops, EST, and meditation retreats.

Off to college at UCLA, I got a degree in psychology, hoping to make a little sense of the “craziness” of my youth. After a short stint in advertising with Saatchi and Saatchi, I headed east to Georgetown University for a law degree, followed by some rather enlightening years as a divorce mediator, observing good people at their worst. Back in Los Angeles as the proprietor of a coffee shop, I served solace by the espresso shot, until marriage landed me in Palo Alto at the height of the first dot.com boom. I worked as a business communication and strategy coach, helping high growth startups and large enterprises to unleash their organizational potential.

When my husband and I moved our young family to the mountain town of Sun Valley, Idaho, it was again time for reinvention. I am currently the creator and host of the popular weekly radio shows, “That Got Me Thinking,” “Make It So” with Dr. Anny Yusim and “Voices of the Valley.” 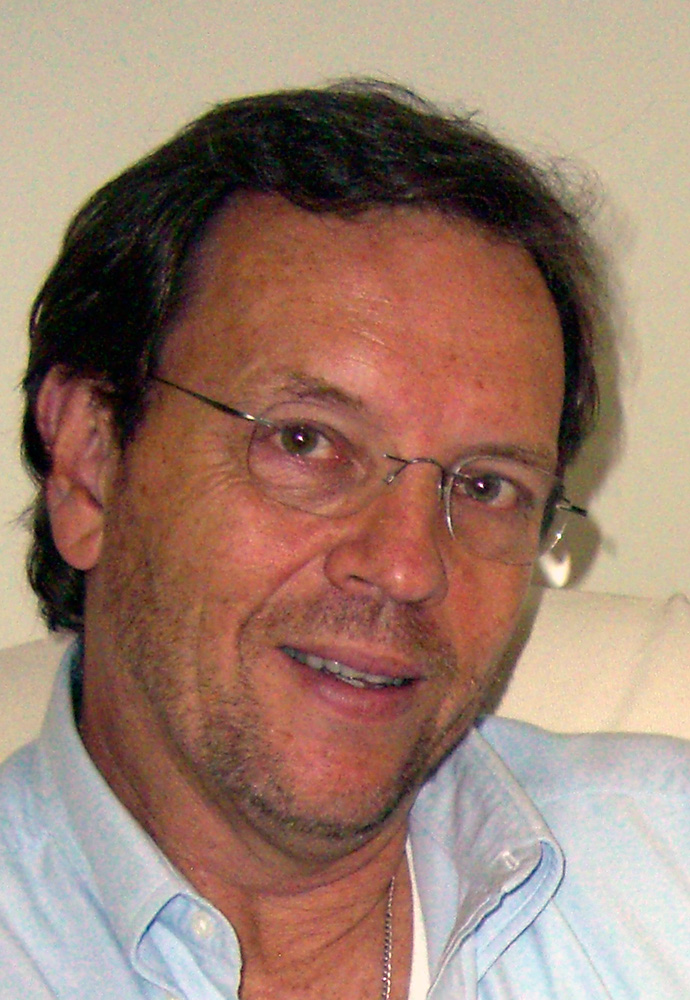